Most people that follow Formula 1 have visited /r/formula1 at least once. I have seen people arguing that the subreddit is more about the art and pictures than it is about news and actual information, so I thought, why not do a short analysis on that? Let’s take a look at the numbers.

Number of posts per type

Note: This is a short analysis that I recently came up with. No, I am not doing actual ANOVAs or non-parametric analysis. This is just a general overview of a trend that I think that people have noticed.

I scraped all the threads from 4 consecutive non-race days, in this case, August 7 to August 10 of 2019. I filtered the data to contain only the 100 most voted threads, and did my analysis with this. The most voted thread posted within those days, had 8,550 upvotes at the time of reading, while the least voted thread for this analysis, had 247 upvotes.

Now, as you can see, from the 100 most voted threads, 40 of them were photos, 19 were links to news, 12 were just screenshots from social media or websites, 10 were videos, 7 were things that I would consider as art, such as posters, 7 were posts regarding F1 stats, 2 were recordings of team radio during races, 2 were posts of opinion (here categorized as text), and 1 was a survey.

If we group together the photos, screenshots, art, and videos, things that I would consider to be “visual”, then 69 out of the 100 most voted posts of those 3 days, did not include real text at all, just visual media.

When we reorganize the data so that the area shows the number of upvotes, we get a slightly different pictures. For example, from the 100 most voted posts during those 4 days, 40 of them were pictures, but the upvotes represent 45.95% of all the votes distributed among those 100 posts. Something similar happen with screenshots and art, meaning that that type of content tends to receive more upvotes.

The opposite is seen with other content. News, received less than votes relative to the number of posts, while posts concerning stats showed a similar trend.

I decided to add some extra content just to give some perspective, so the graph shows a bit more than just the 10 most upvoted posts. We have to go to the 13th most upvoted post to get a piece of content that involves other than art, or a visual type of post. This particular post was about Kimi Raikkonen and his contract with Alfa Romeo, and had 2,753 upvotes.

Finally, in 36th place we get to the first piece of statistical analysis, a post where a user shows the championship leader after 12 races for the last 10 years. This post in particular, had 742 upvotes at the time of reading.

I have to make a disclaimer here. Even though /r/formula1 has in its rules that you must always link to the source, most users do not do that, so in some ocassions it was hard to distinguish between original and non-original content. 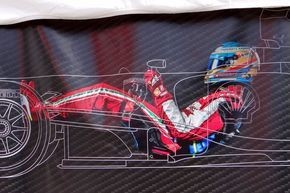 I usually just stick to the numbers, but I decided to give my personal opinion this time. If you want just the numbers, then feel free to skip this part.

The picture above is actually the second most upvoted of the 4 days that were analyzed. That exact picture, that exact size. We are talking about a picture that is 290 pixels wide by 193 pixels high. It gathered 7,445 upvotes at the time this analysis was done. 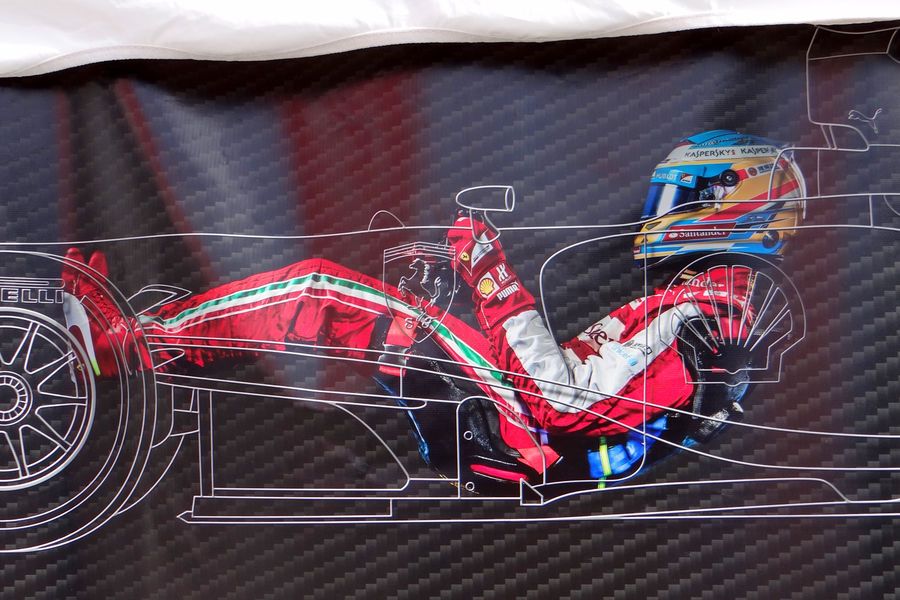 Here is the same image, but with better quality. Looking for it on the web took me around 30 seconds. I think it shows much better what the original poster wanted to convey right?

I think that Formula 1 as a whole is so varied and has so much information that it is great to have all type of posts, from simple pictures made to explain basic terminology to new fans of the sport, to complex analyses made for hardcore fans. I do not necessarily agree, however, with sending poor quality posts to the top. If you are going to post an image you found on the web, great, but take a minute or two to see if that’s the best picture you can post.

I am going to start by saying that the idea of this analysis is not to throw anyone under the bus. The idea behind this was just to see if the people that believed that /r/formula1 was becoming an art forum.

From this very short analysis, which as I have said before, is not necessarily a perfect representation of the subreddit, it is clear that the posts that make it to the top are most likely to be photos, screenshots, or fan-made art, and not news or analyses.

Now, obviously during a race weekend, the type and quality of posts may change, so perhaps it would be good to do an analysis after the summer break to see what numbers do we get. In any case, if you enjoyed this analysis, please share it with your friends, and let me know what you think in the comments below.

The battle between Lewis and Max was so exciting that we forgot about what was happening with Ferrari. Sebastian Vettel actually had a nice battle with Leclerc, so maybe it is time to explore it. Let's take a look at the numbers.